Meeting with Ambassador of the Republic of Guinea, Saidou Conte. 📷: 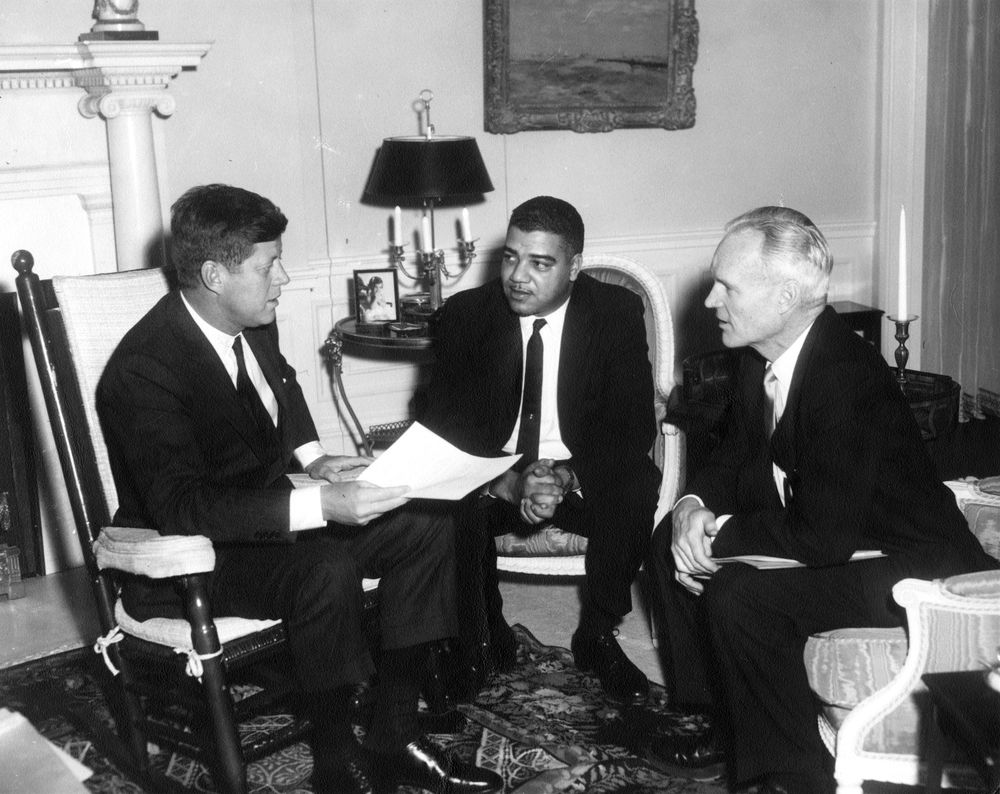 "If you go out & work with your people, then the leadership will emerge.”

Please join us in wishing a happy birthday to Robert Parris Moses, born #tdih 1935 in Harlem. 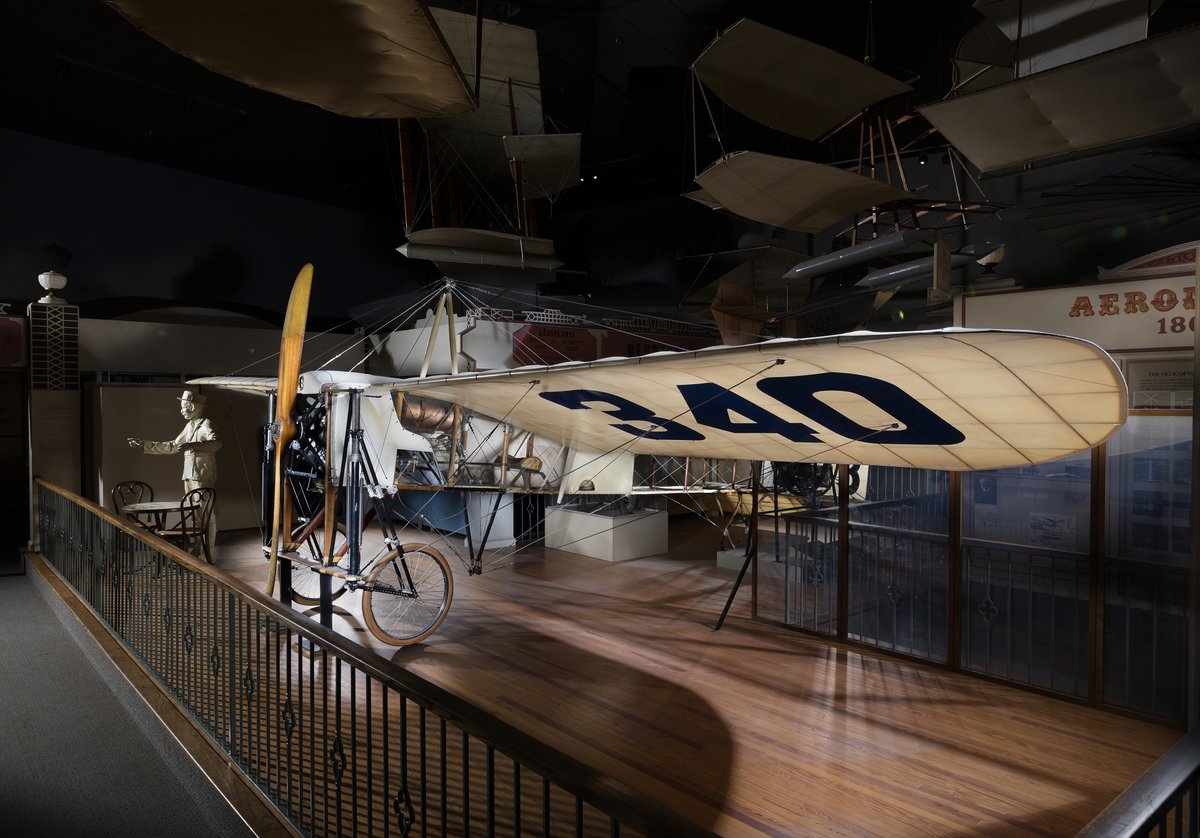 #TDIH 1909, Blériot XI was flown for the first time. Further trials and various modifications proceeded through the spring and by the end of May, it was fitted with a 25-horsepower, three-cylinder Anzani engine. Pictured here is the Blériot XI in our collection. #AirSpacePhoto 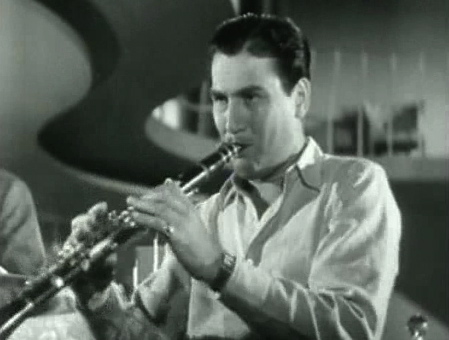 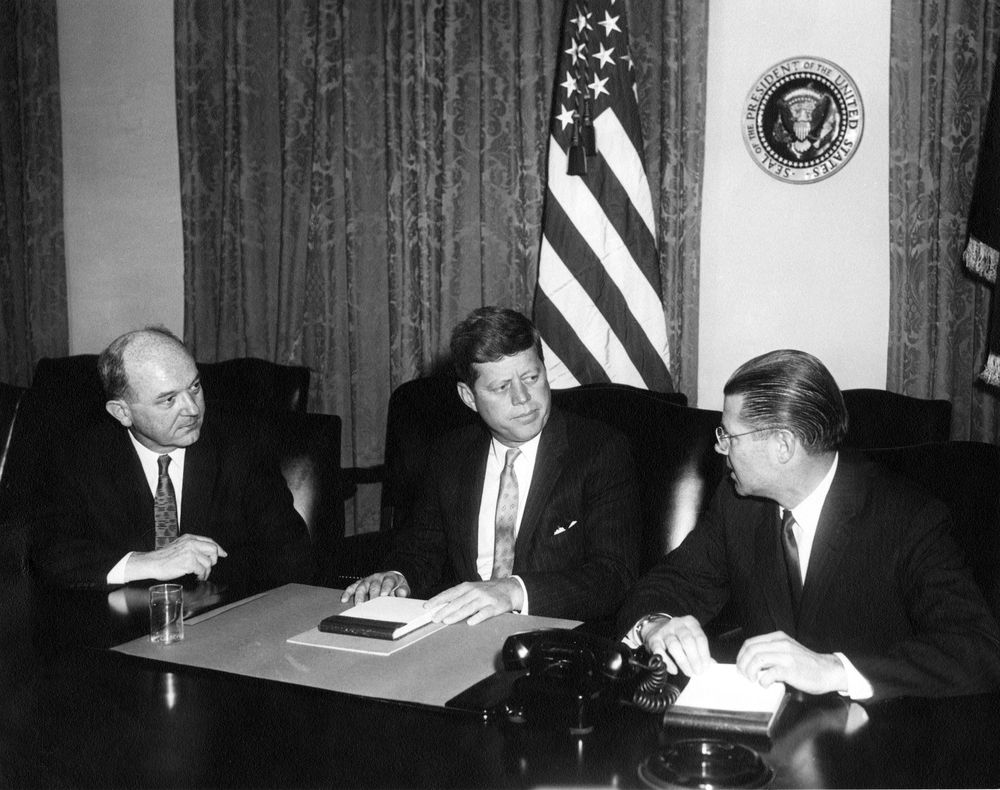 #tdih 1963, Patricia Stephens Due* was arrested in segregated lobby of Florida Theater in Tallahassee for entering "whites-only" section. Stephens Due then filed suit against city for their support of racial apartheid. (*mother of author @TananariveDue) 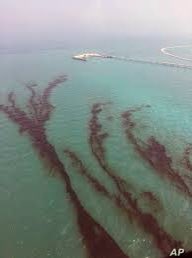 Today, in 1991, during Operation DESERT STORM | Iraq spilled millions of gallons of Oil into the Persian Gulf in order to disrupt a potential amphibious landing by US Marines on Kuwait's coast causing the worst oil spill in Persian Gulf History. #tdih 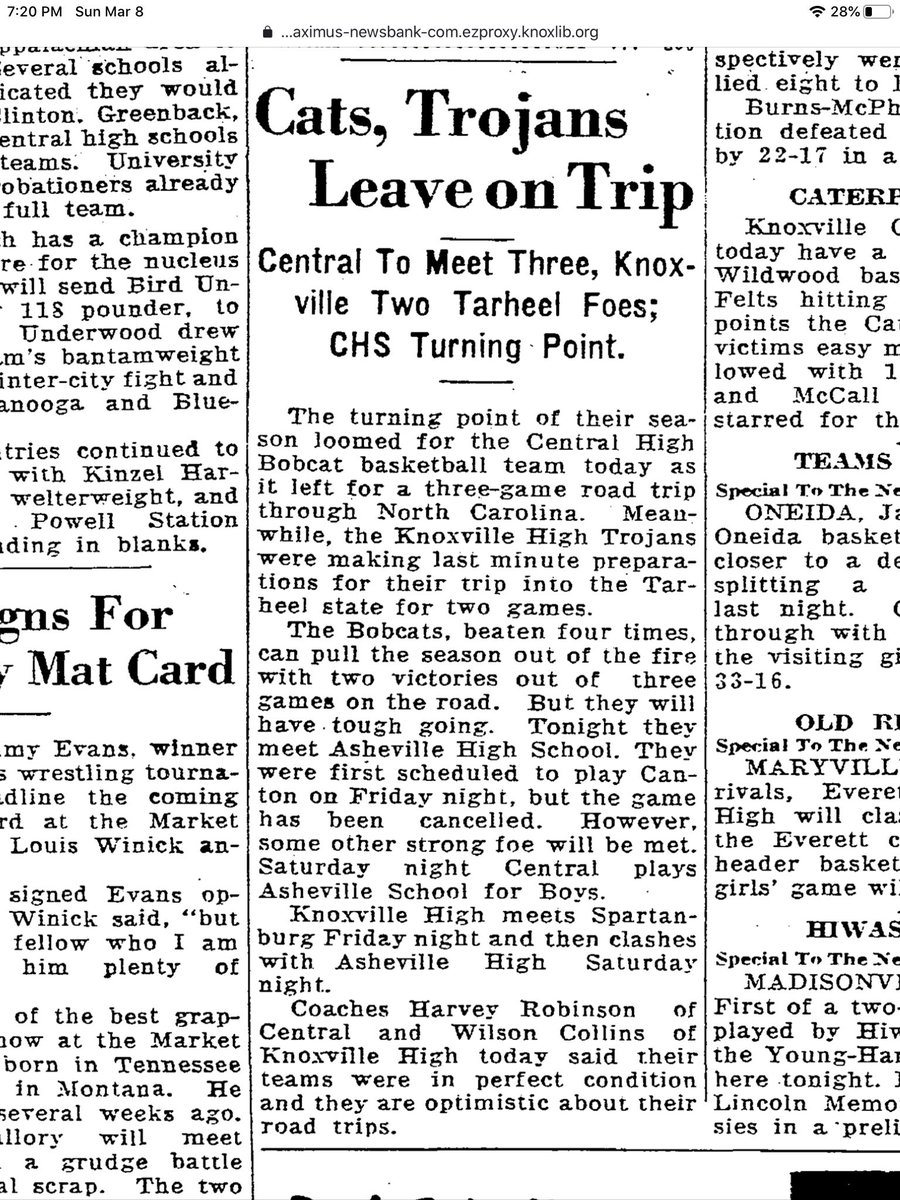 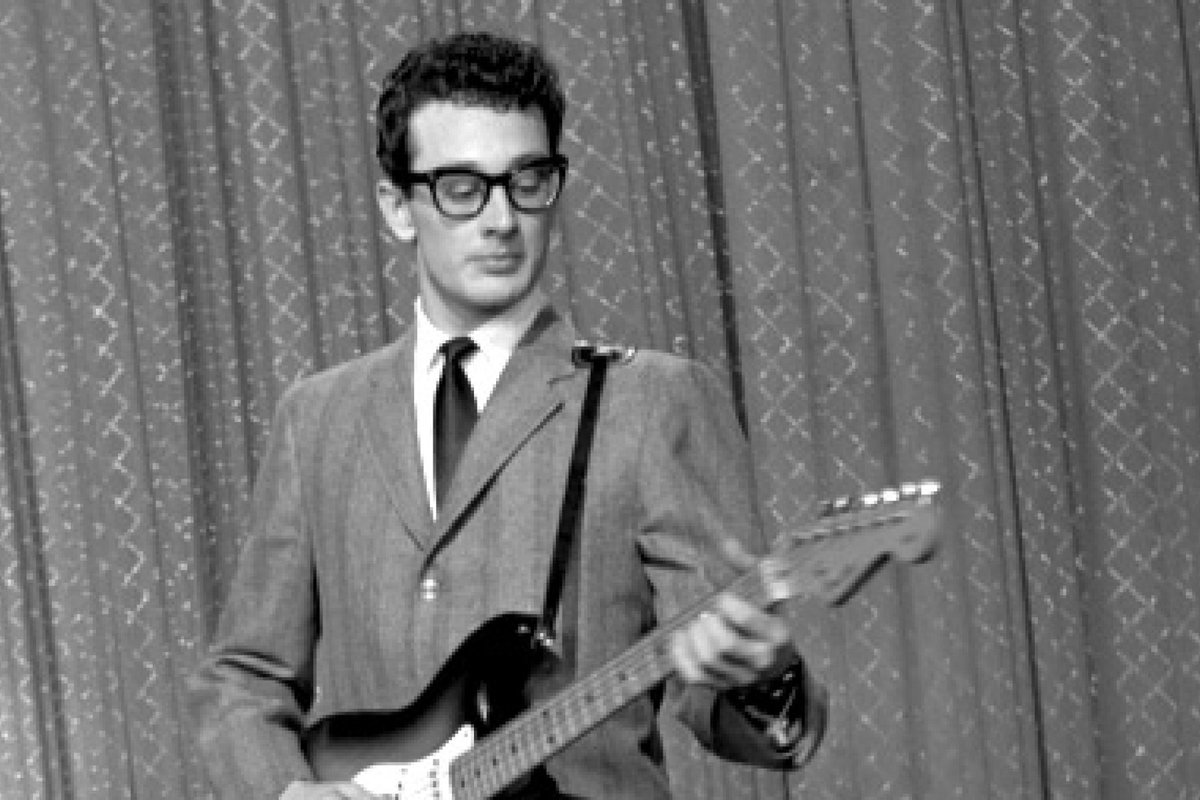 #todayInMusic in 1959, Buddy Holly made his last recordings alone with an acoustic guitar and tape recorder. He died in a plane crash Feb 3

#OTD back in 2003, NASA received the last transmission from Pioneer 10, the first spacecraft to fly by Jupiter. For more info, check out our astronomers live astronomy show from earlier today! #SpaceHistory #TDIH 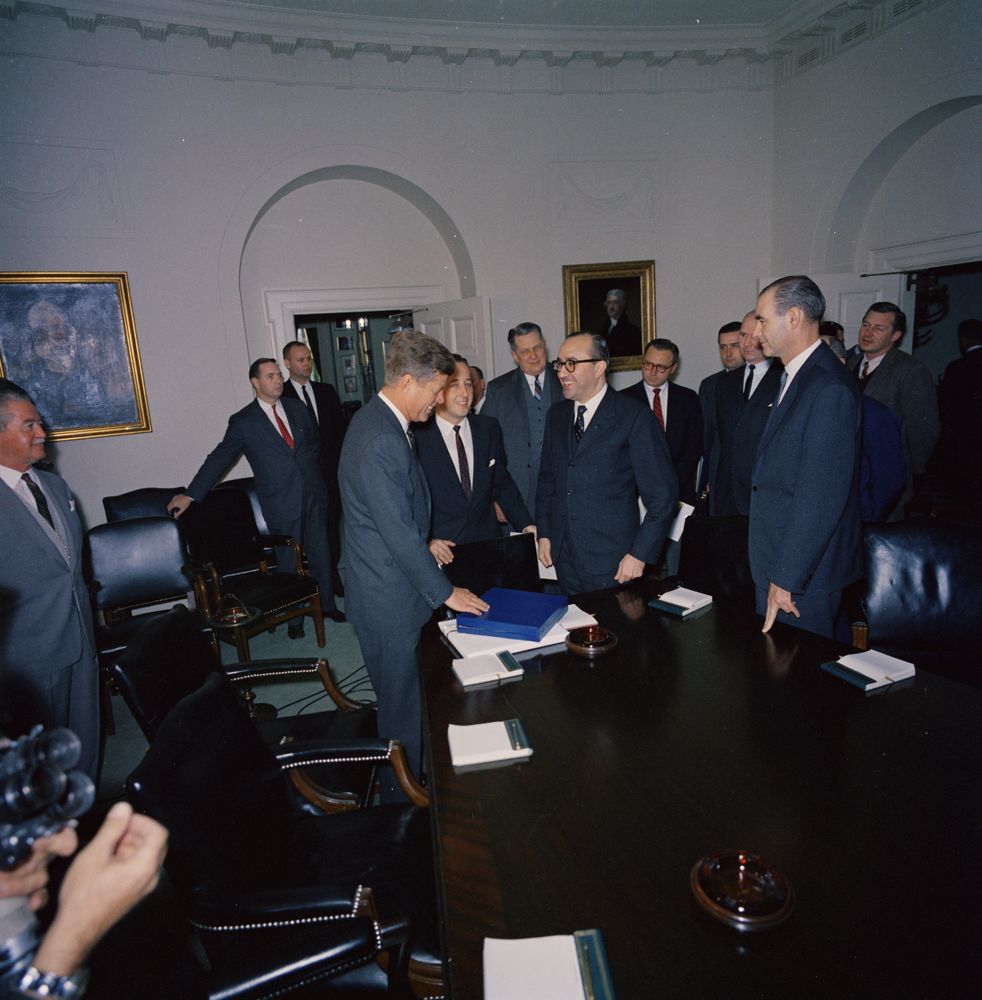 #TDIH (1832) #AmericanRevolution patriot Mary Ludwig Hays passes away. Mary is often accepted as the woman behind the folk hero “Molly Pitcher,” but did you know there is a fair amount of controversy regarding who the “true” Molly Pitcher is? #history #USA