➕1️⃣ A point apiece at the Academy Stadium with #Rovers reduced to ten men late on.

FT | 🇨🇦 Ben Paton (@Ben_Paton8) got back out on the field for @Rovers U23s today, going a solid full 90', putting a shot off the post in a 1-1 draw against @ManCityAcademy. 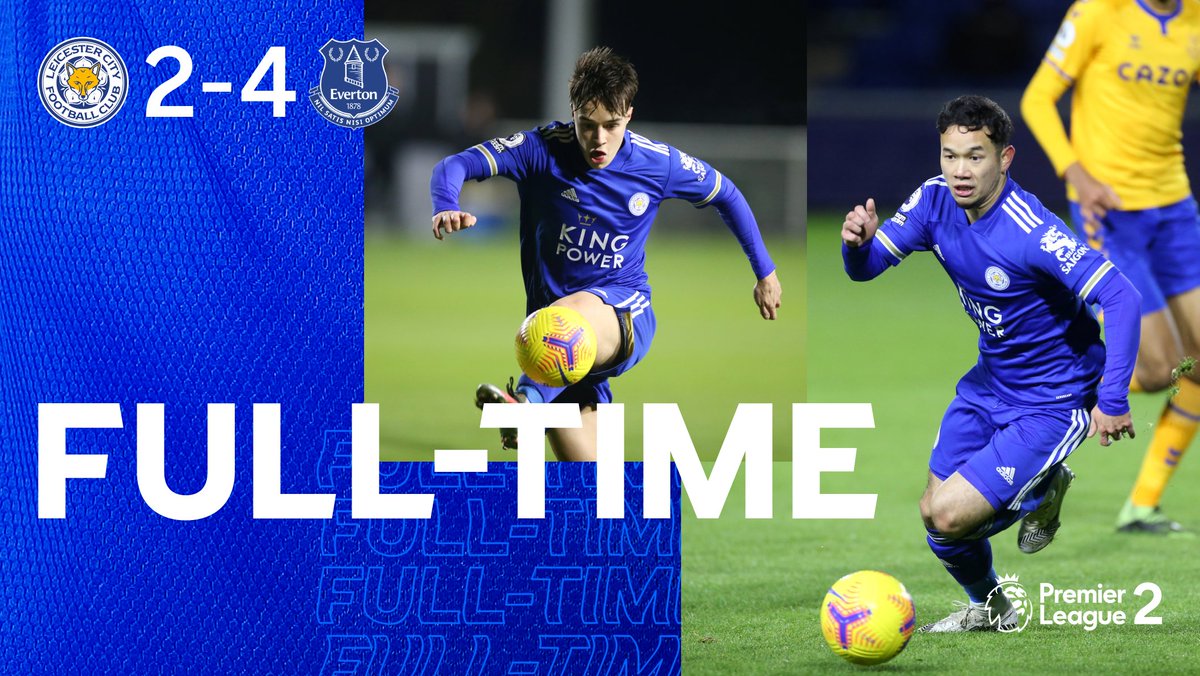 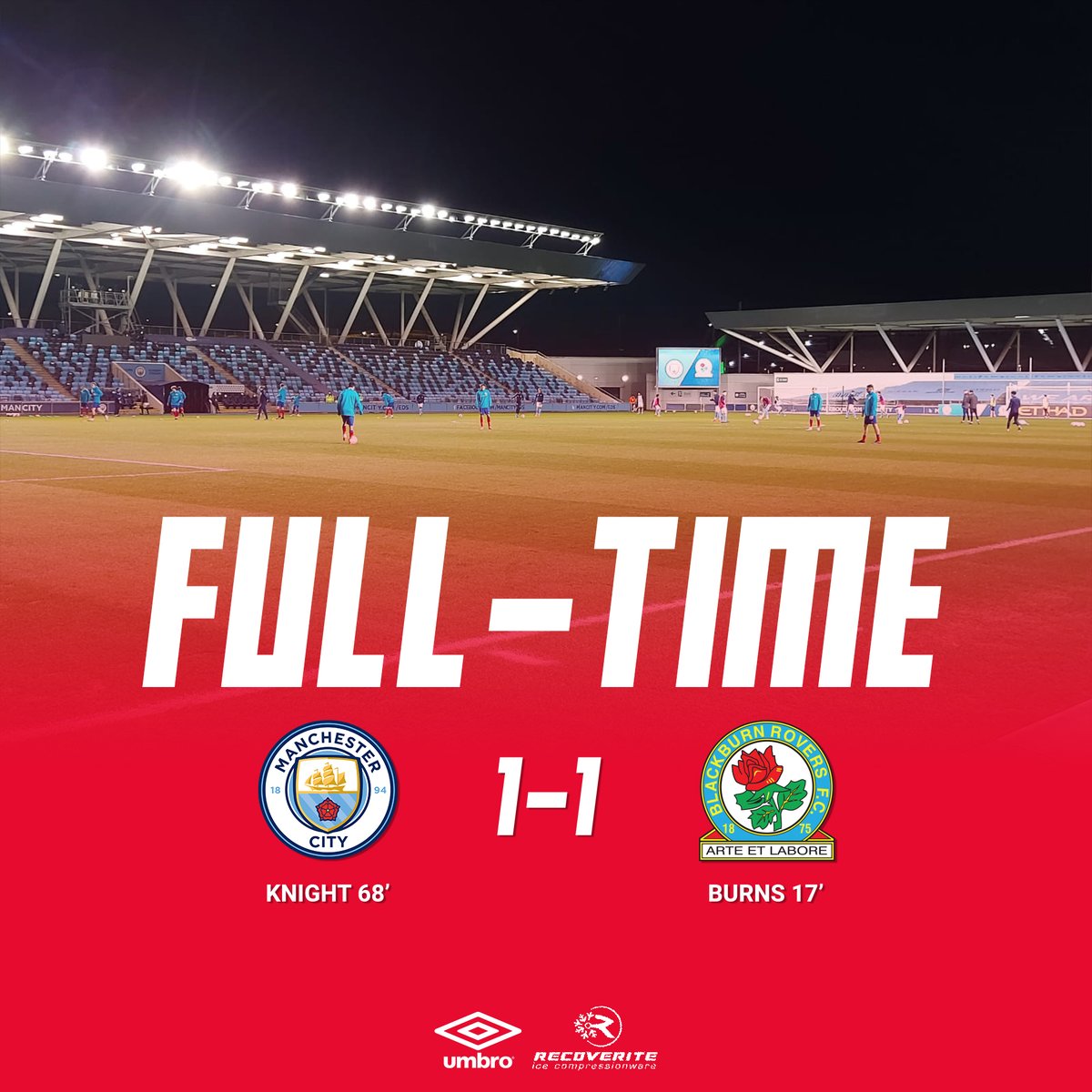 An excellent display isn't rewarded with all three points for Rovers. 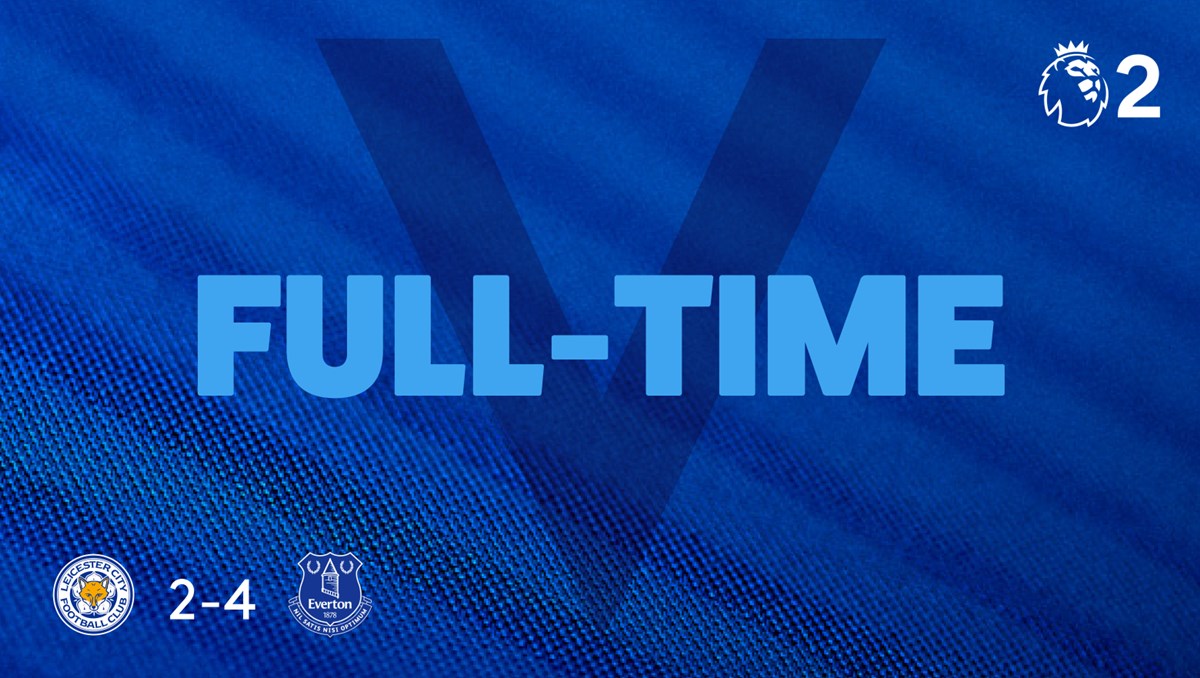 There will be a minimum of two minutes added time.

🟥 Annesley is shown a straight red card for a tug on Knight's shirt outside the box.

🍁 @Ben_Paton8 cracking one off the post after finding himself in space with a good first touch!

🟨 Romeo Lavia goes into the book for a crunching challenge on Paton.

So close again! Good feet from Ben Paton sees the Canadian find a yard but he smashes a strike against the outside of the post!

Louie Annesley is robbed by James McAtee, and although Eastham pulls off an excellent stop, the ball breaks kindly to Knight who slams home.

🟨 Pike goes into the book for a late challenge.

Rovers go close again as the dangerous Dolan forces Trafford into a fine save with his fingertips.

It's been a really impressive display from Billy Barr's boys so far this evening.

Rovers go close again! Another fine move sees the ball break to Dolan, he checks inside but it's a comfortable stop for Trafford.

Substitute Alex Robertson curls over Eastham's upright. The Rovers 'keeper had it covered. 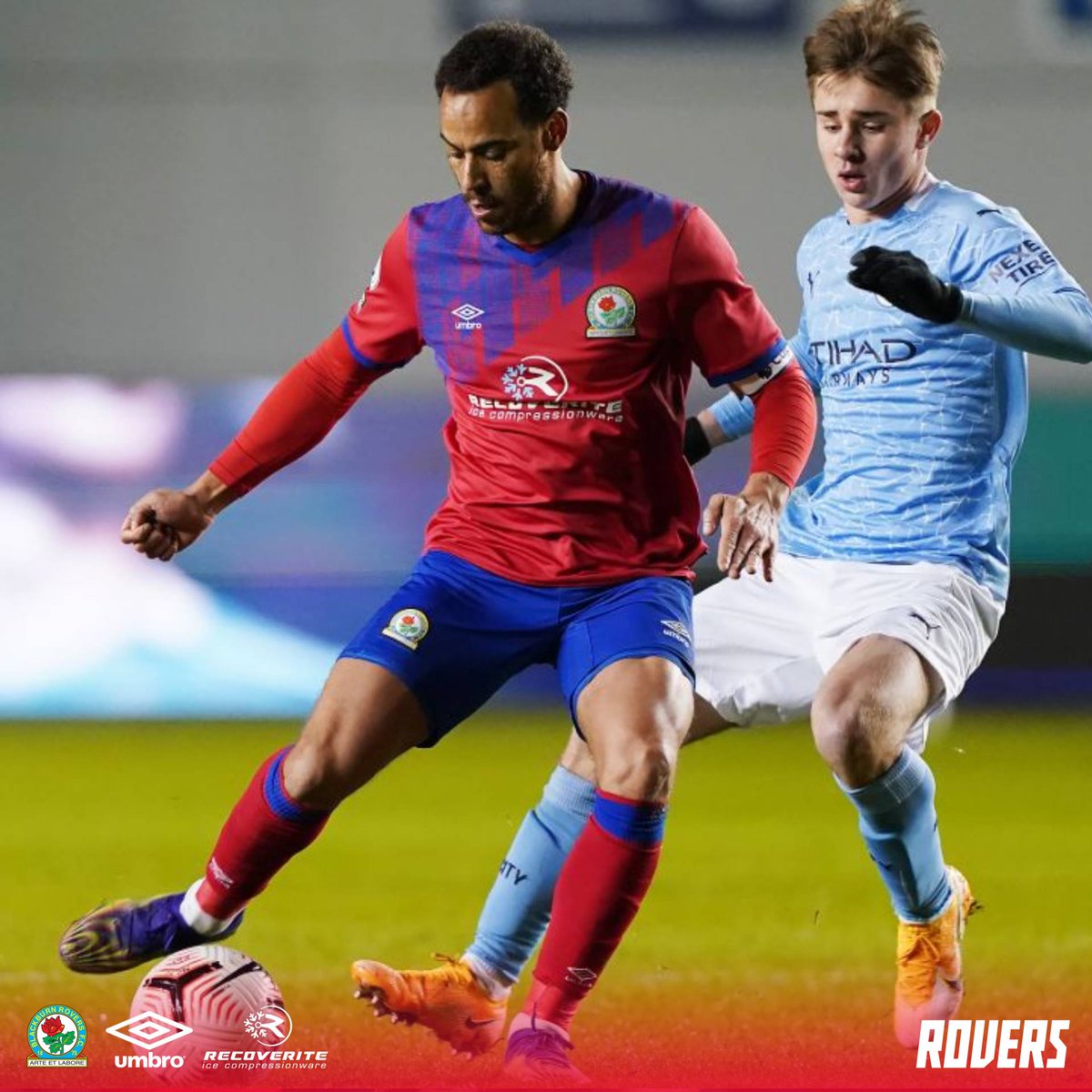 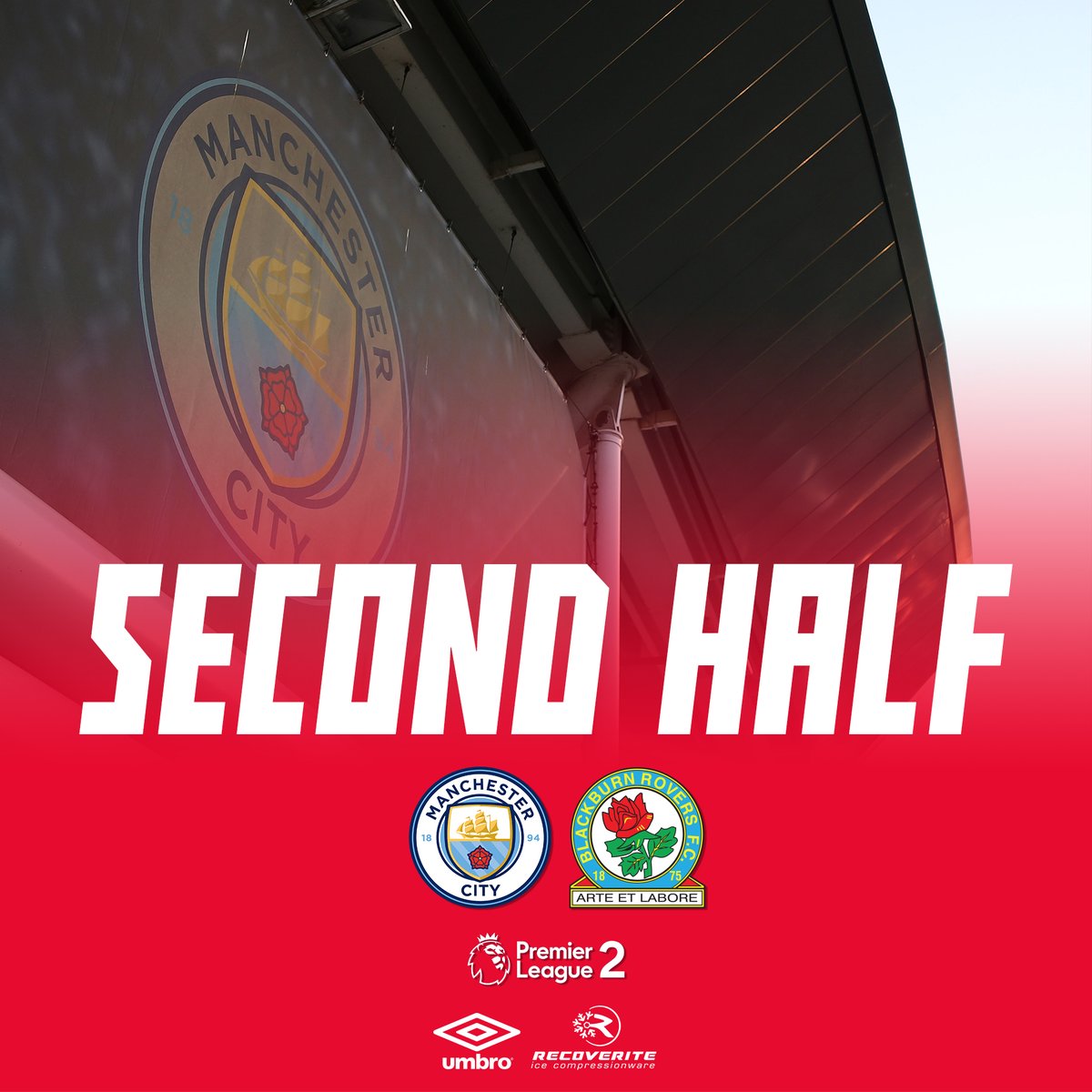 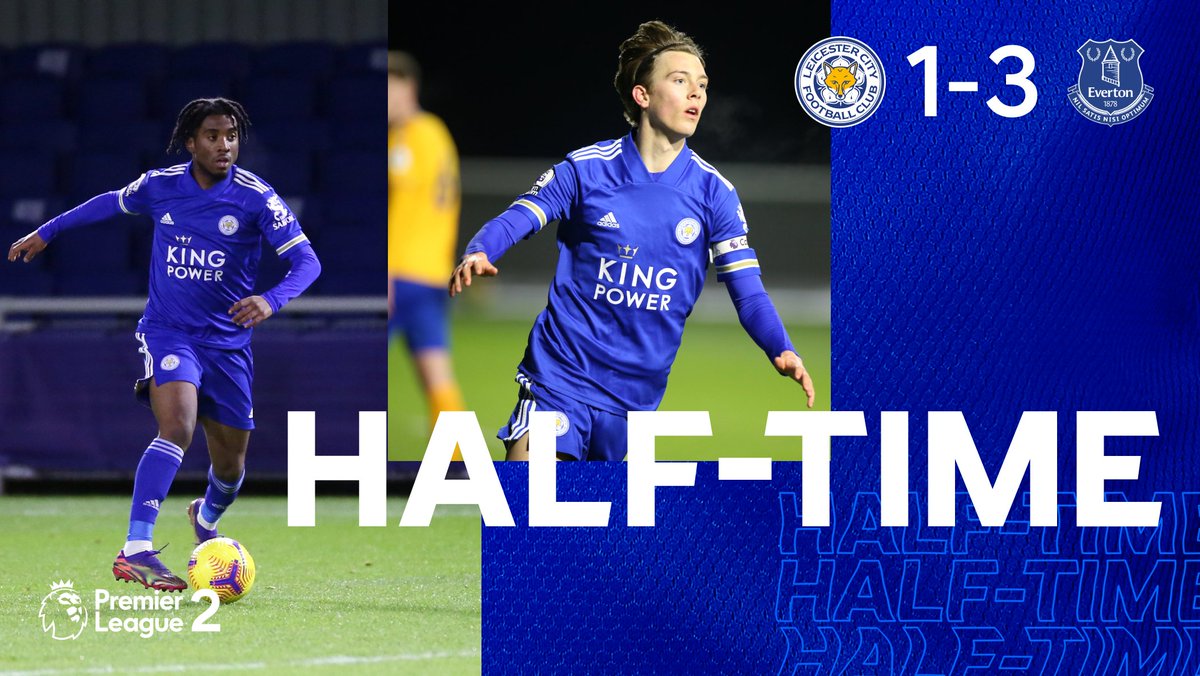 Behind at the break in #PL2. 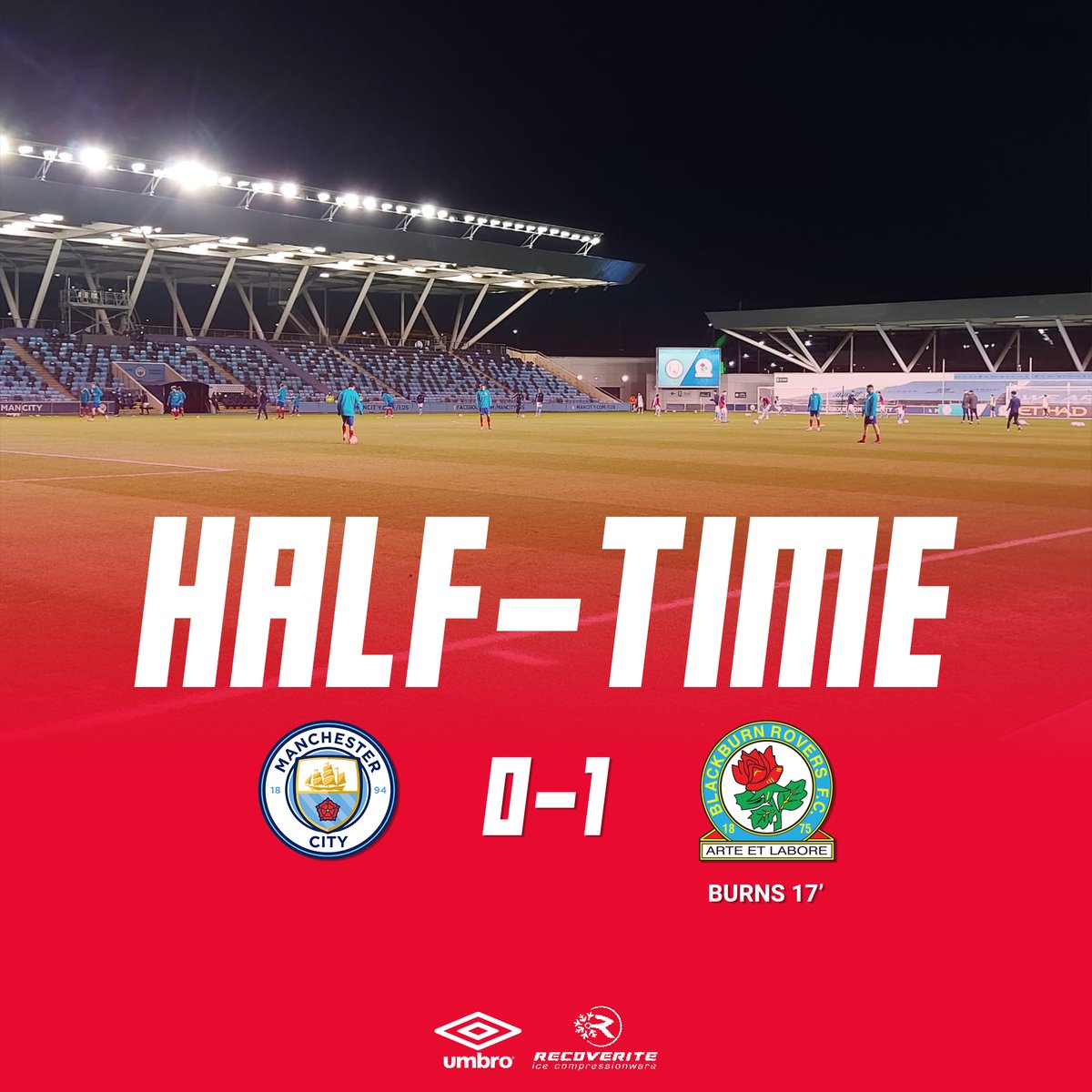 A really positive first half for the visitors, who take the advantage into the interval thanks to Burns' close range finish.

3-1 Everton under 23's on the stroke of half-time, Leicester City couldn't clear a ball into the box from a free-kick and Con Ouzounidis got his head onto the ball before beating Jakub Stolarczyk in the young Foxes goal. Great ball in from Rhys Hughes #PL2

There will be one minute of additional time here in Manchester.

Rovers appeal for a penalty after Isaac Whitehall goes down in the box. Would have been a harsh one to give on first look.

Elsewhere, Jack Vale goes into the book for a foul on Claudio Gomes. 🟨

Cole Palmer tries to catch Eastham out at his near post after cutting in from the right, but it's easy for the Rovers goalkeeper to hold. 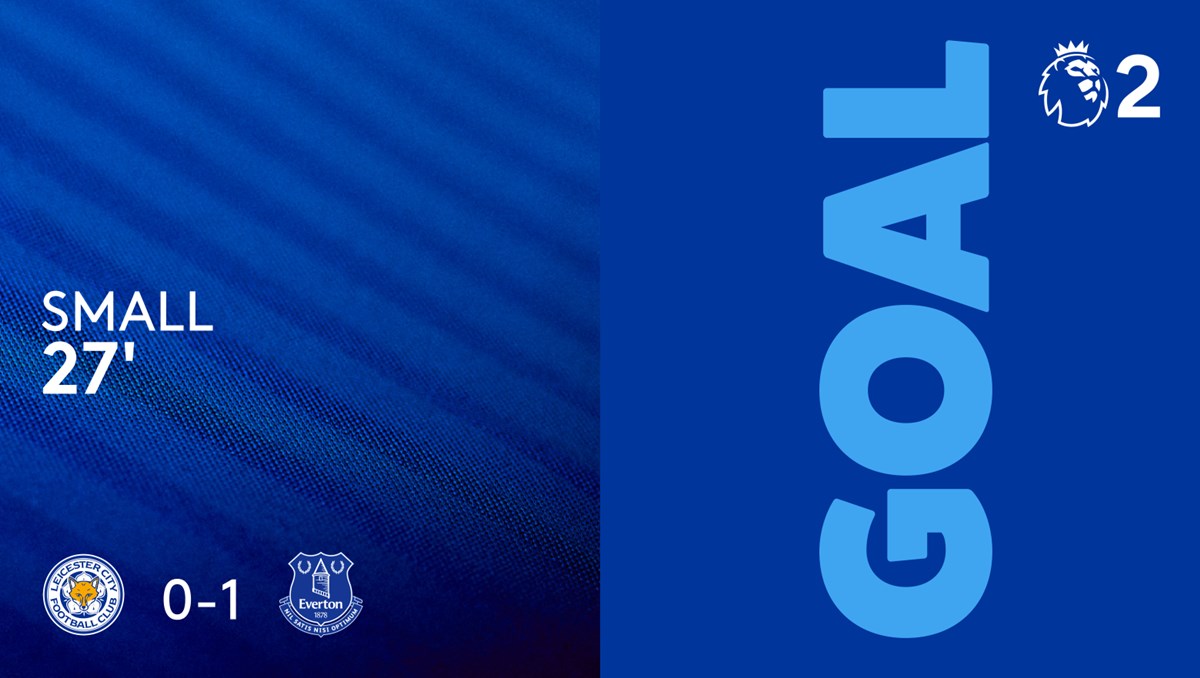 Thierry Small fires Everton into the lead at Leicester! 👌

An instinctive save from Eastham stops the ball from being diverted past him before Callum Doyle fires over as City push for an equaliser.

So close to a second! Dolan's dancing feet cause havoc in the box, the clearance goes only as far as Whitehall, who slams just past Trafford's left-hand post! 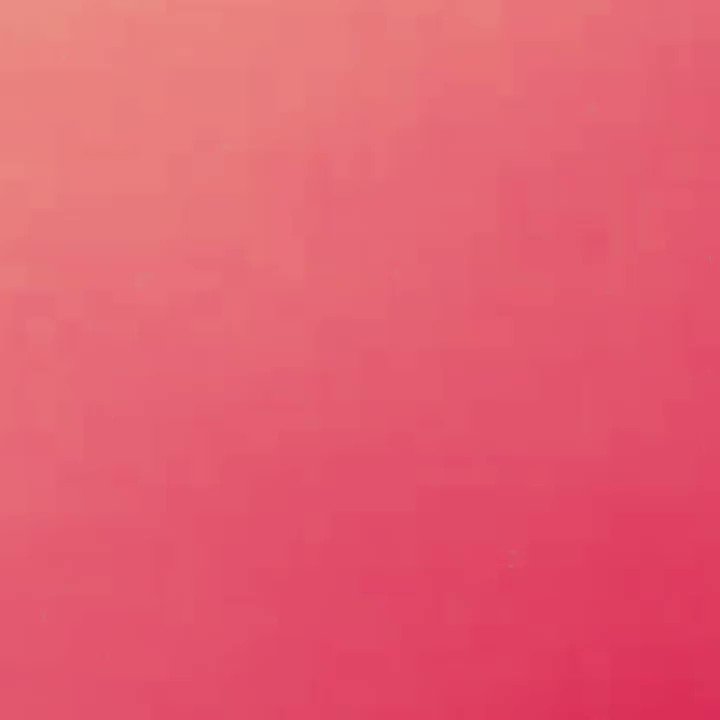 A fine block from Barnes stops Egan-Riley's cross and the corner routine eventually finds a way through to Eastham.

No surprise to see Kieran Coates score for Stoke City under 23's this afternoon in their win over Middlesbrough. He's a player who's really impressed me in the Potter's youth system this year. Christian Norton also finding the net in the victory. Two wins in three for Stoke #PL2