@NUFCgallowgate @milehighmagpies Disappointed there’s only one! There should be hundreds! #nufc

Before Alain Saint Maximum, Lauren Robert, Hatem Ben Arfa we had a great Frenchman named David Ginola what a player he was for Newcastle United #NUFC

If you love football ⚽️ we love you #NUFC always fun supporting the toon.

On the Borderline between Emotional 😭 & Stable 😊

Thank you so much to Sad Sexy Gemini who is another New Friend 🤗 on ❤️ Twitter! I hope you enjoy 🌈 my Tweets 😊 ⚽️ x #NUFC #BPD #EUPD #Anxiety #Depression #MentalHealth #LetsBeatMentalHealthTogether ❤️
#IWillNotLetMyMHKillMe 💚 #Retweet ✅ 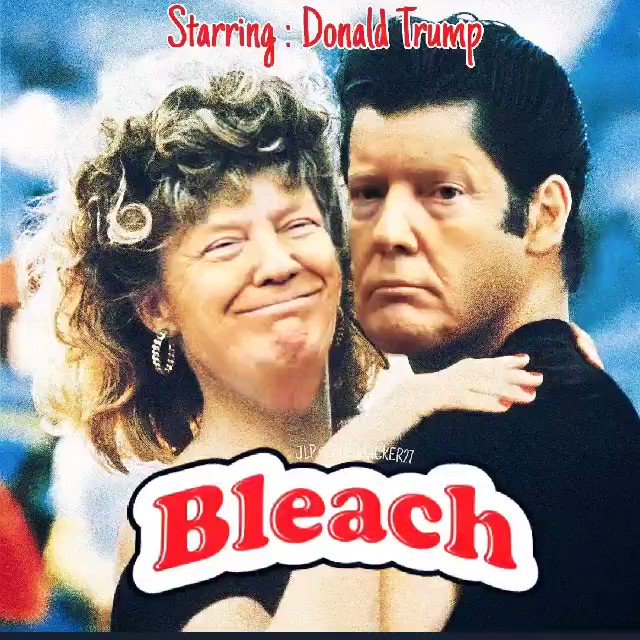 @itsJeffTiedrich We know #Trump has established himself as the new #Patriots KKK #terrorist #MAGA leader. Its really no different from when he was in office.

@KoreanUpdates Sad. What happens to us after we die? Are you ready for that day? Be Ready. #NUFC

How was this less than 2 years ago. Look at the difference man, we were all so excited. So passionate. There was something to look forward to, we're a shadow of that now.
#NUFC #BRUCEOUT #ASHLEYOUT

The Newcastle United v Leeds United could go either way. I reckon Bruce won’t take advantage of the Leeds defence and Leeds to score at least 3 past the shocking Newcastle defence. Time will tell #NEWLEE #NUFC #LUFC

Bruce is aggro and upset at the fans. How exactly? No one is allowed in the stadium. He must be on Twitter #NUFC

After Leeds tomorrow these are our next 6 games wolves and Palace are must win, but I don’t think we will. My predcit 2 points from the next possible 21 including Leeds. #NUFC #BRUCEOUT

The press should stop bleating on how much of a nice guy Bruce is, I've no intrest in his personality only what Bruce does on the sidelines which ain't much and Ashley has made a rod for his own back with the dreaded vote of confidence relayed through the Chronicle #NUFC

@ChronicleNUFC The perfect game was SUFC!!!!! Another clueless pundit #nufc

Benjamin Franklin once said, “If you fail to plan, you are planning to fail.” Sir Winston Churchill is credited with saying “Those who fail to learn from the past are doomed to repeat it. Sound familiar Ashley 2009, 2016, 2021? #NUFC

@ChronicleNUFC If only crowds were allowed back in to SJP, I’ve never know a manger to be so hated! #nufc

@NUFC Imagine being the person at #NUFC in charge of Tweeting this shit. Do they live in Ashley's colon? or are they dying to scream #BRUCEOUT ? Either way they'll loose their job when we're relegated. Pity who ever it is.

Out of utter shite humour will always be found #nufc

🚨Fresh content alert!🚨 Download all new episode 103. Banter, FT shoutouts, a live appearance from our man on the streets of Newcastle @wellzy95nufc and this week's Bellend Awards

In the grand scheme of things it doesn't really make a difference what they think, but when so many ex pros and pundits are saying "Bruce needs to walk" how hasn't he taken any notice? #NUFC

Can’t believe they actually use #NUFC as a marketing tool 🤦🏻‍♂️

Embarrassing....just as negative as the managers tactics #nufc 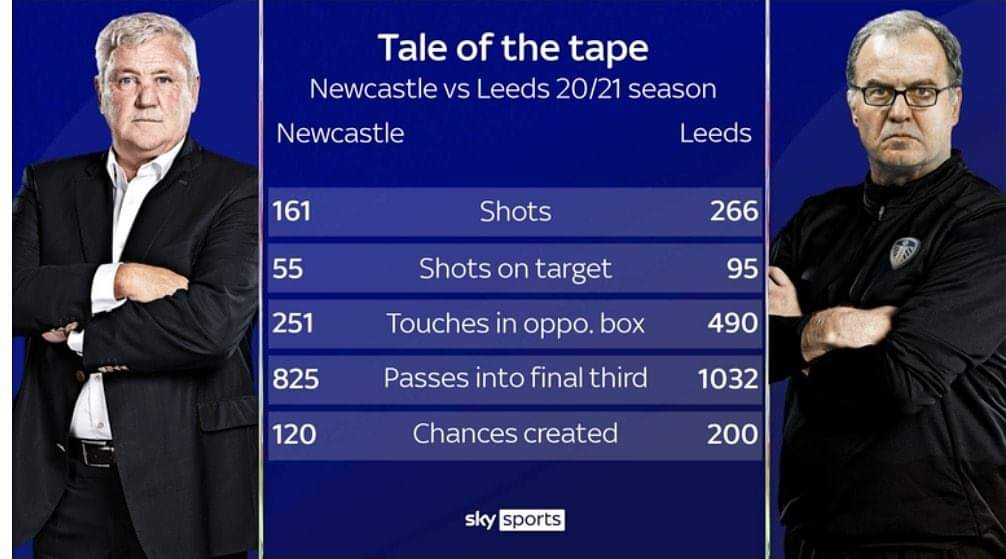 Tonight will be 1 way traffic #nufc and it will not be us it will be obviously the opposition!! Anyone got a success rate stat for the ineffective counter attack we actually score from?? @NUFC #bruceout #actlatesealyourfate

@Garymiller69Gm @Newcastle_Times It really paints a picture when we are ‘hoping’ for a draw at home against a newly promoted side... Yet the pundits whine about our expectations being too high... Go figure... I would also hope for a draw... #NUFC #BRUCEOUT

We are going down aye #nufc 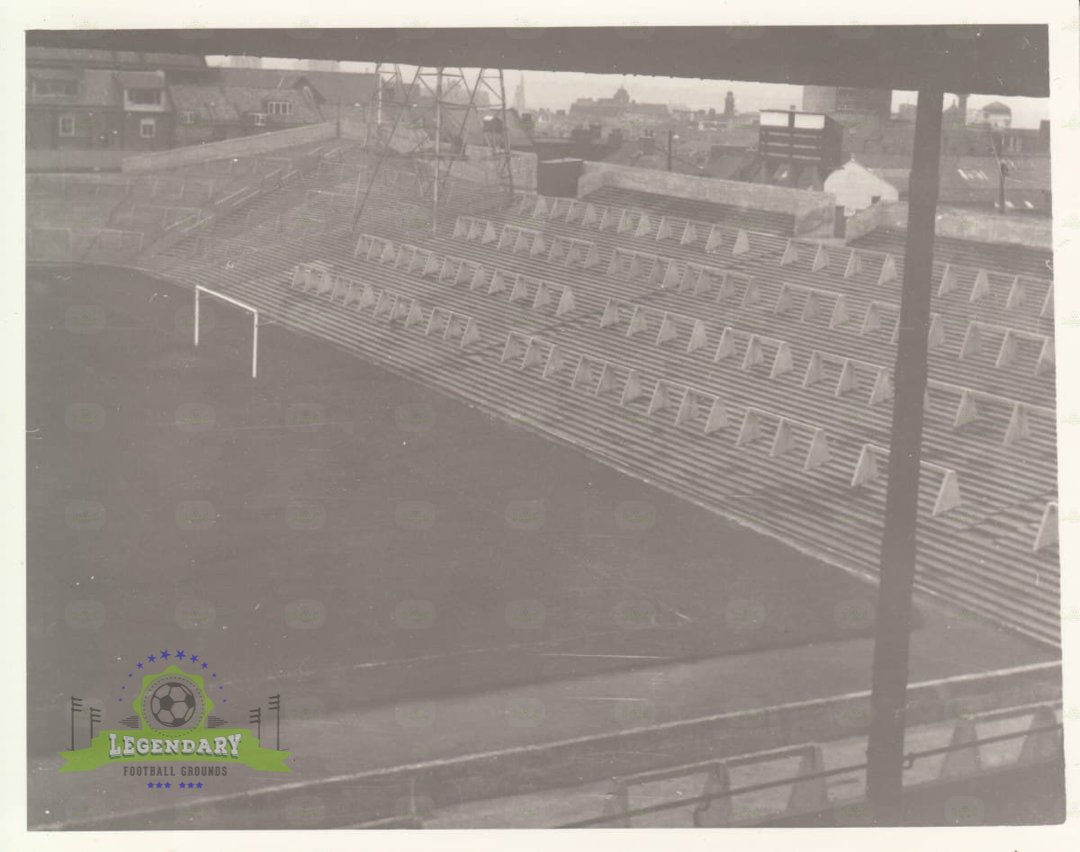 The southern end of St. James’ Park is known as the Gallowgate End due to its close proximity to a former location of public executions in #Newcastle up to 1844. This photo dates from 1965 when it was still a simple terrace.

What’s it like having brighter hair than the club’s future? @mattylobby48 #NUFC 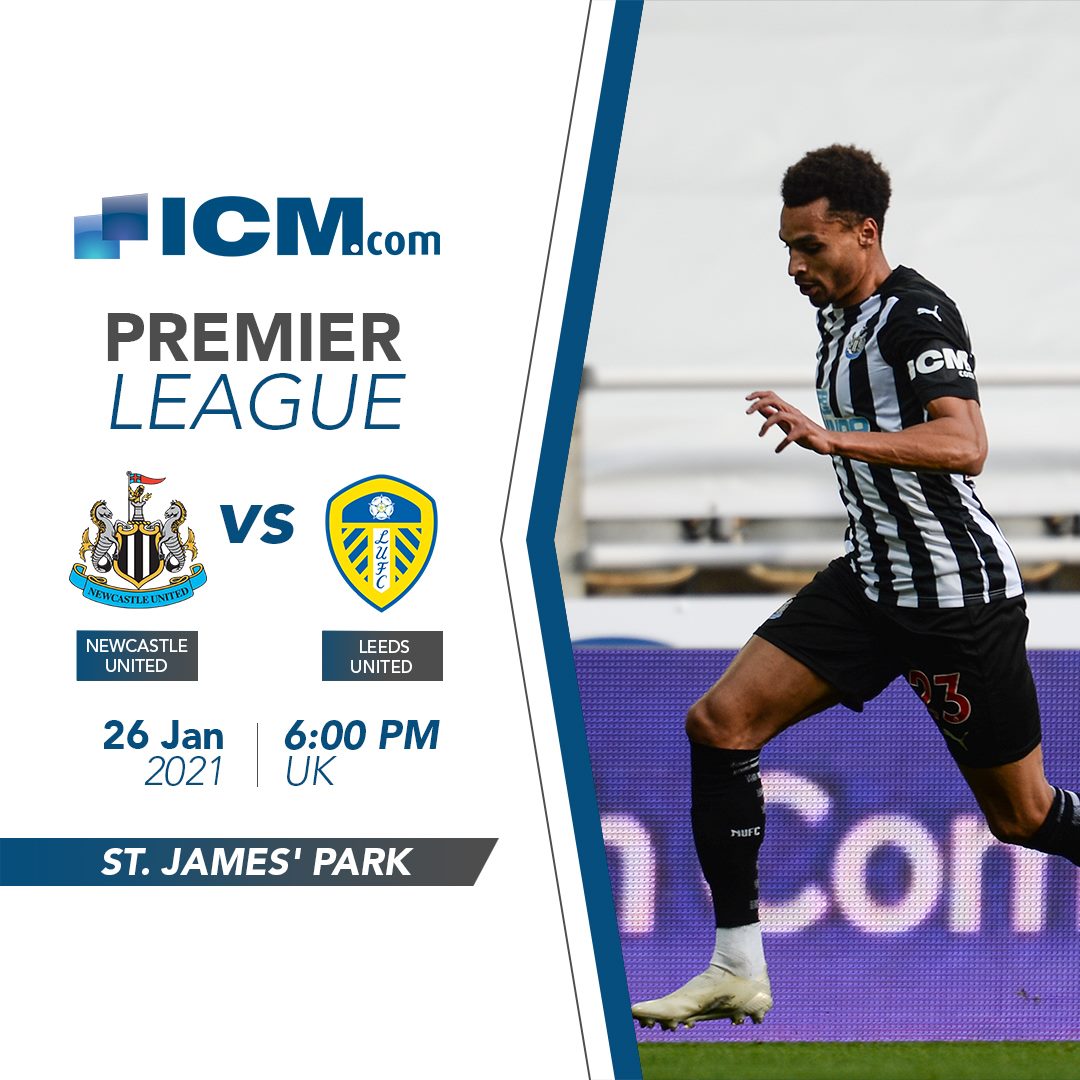 Dwight Gayle: "The savour is back!" 😆

We laugh, but @asaintmaximin is one of few who could help get us out of this complete & utter mess Steve Bruce has got us in.

We can’t protest in person. All we can do is tweet our discontent, it’s falling on death ears, @NUFC tweet updates and all I see is pleas to sack Bruce. Why don’t we show virtually and boycott the clubs official twitter. #virtualboycott 1.6mil followers let’s get that down 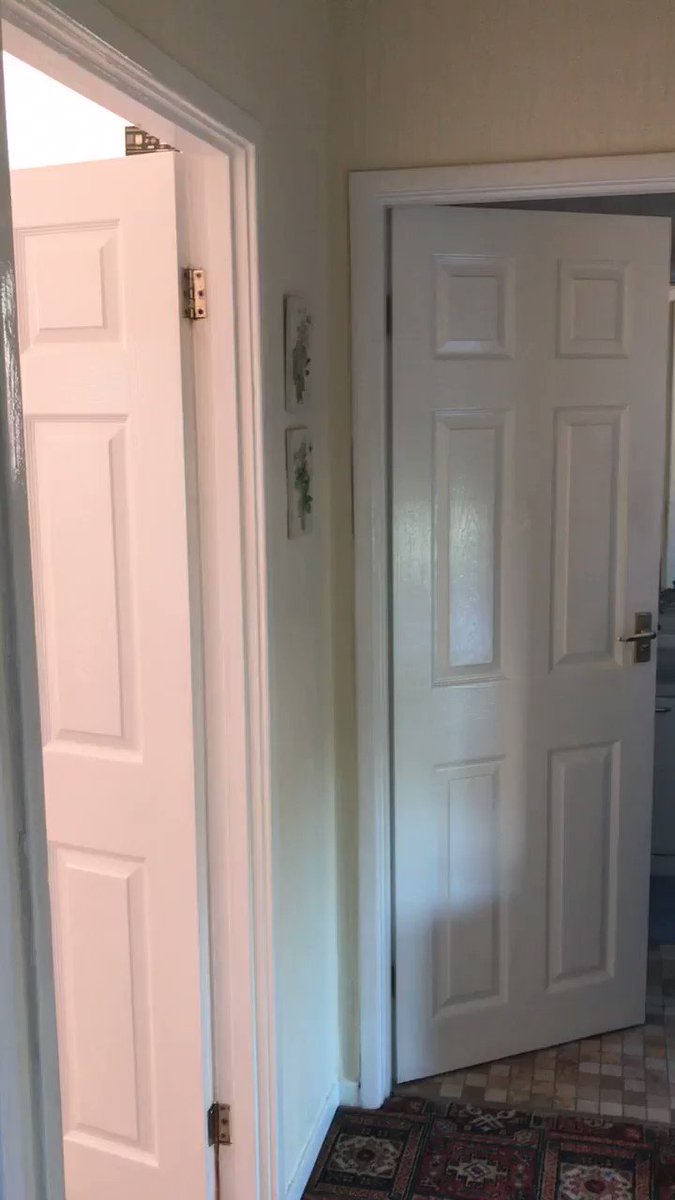 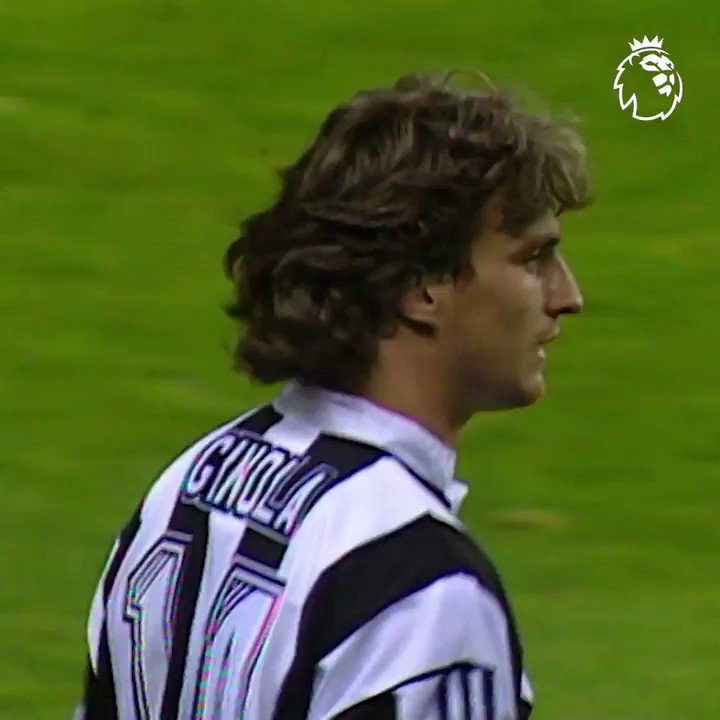 🌟 Few foreigners have illuminated the English @premierleague like the electrifying David Ginola. Many happy returns to the winger who won both the PFA and FWA Player of the Year awards in 1998/99 🏆