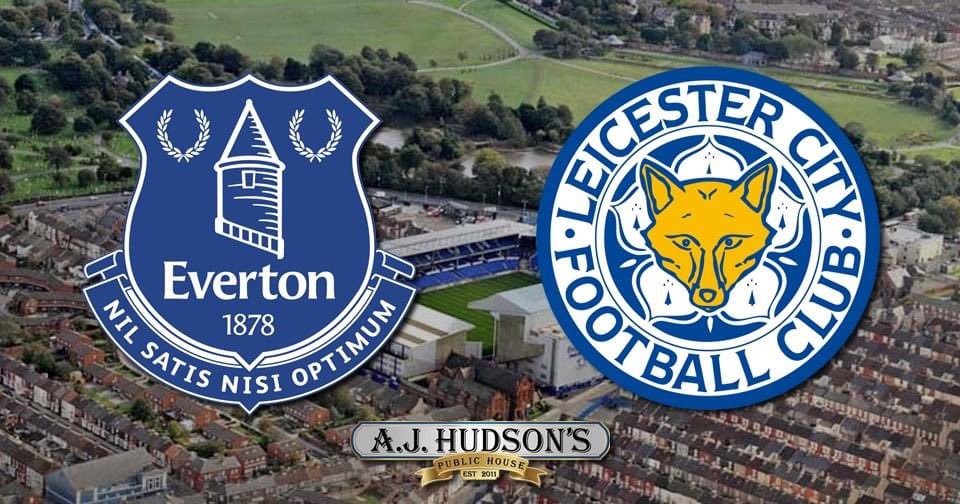 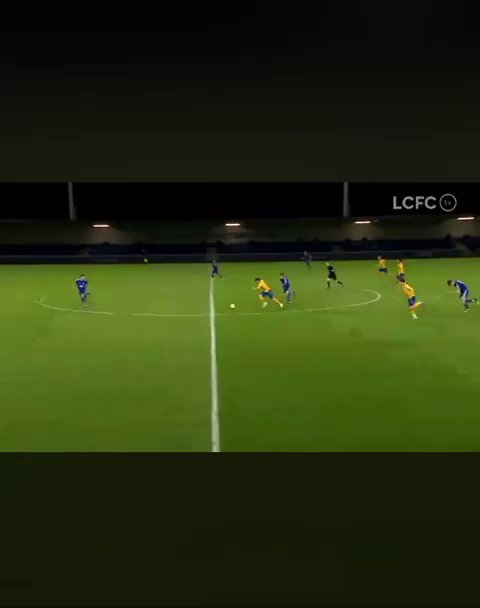 Not a bad couple of nights for Thierry Small. Everton’s youngest ever player scores the opener in Everton U23s 4-2 win over Leicester. #EFC

With these losses, it’s evident how important European football is for this club! The commercial gains is a great start and will only get better if we get European spots.. #efc @Everton 💙

Blues what team are you putting out for leicester? #Everton #efc #EFC #evelei

Moshiri's pumped £350m into Everton. One CL season potential brings in 1/2 of Farhads current investment.
Juice is certainly worth the squeeze #EFC

This is awesome! Surely a feature to be written here about @Everton’s forgotten wartime teenage sensations @prenno? #EFC 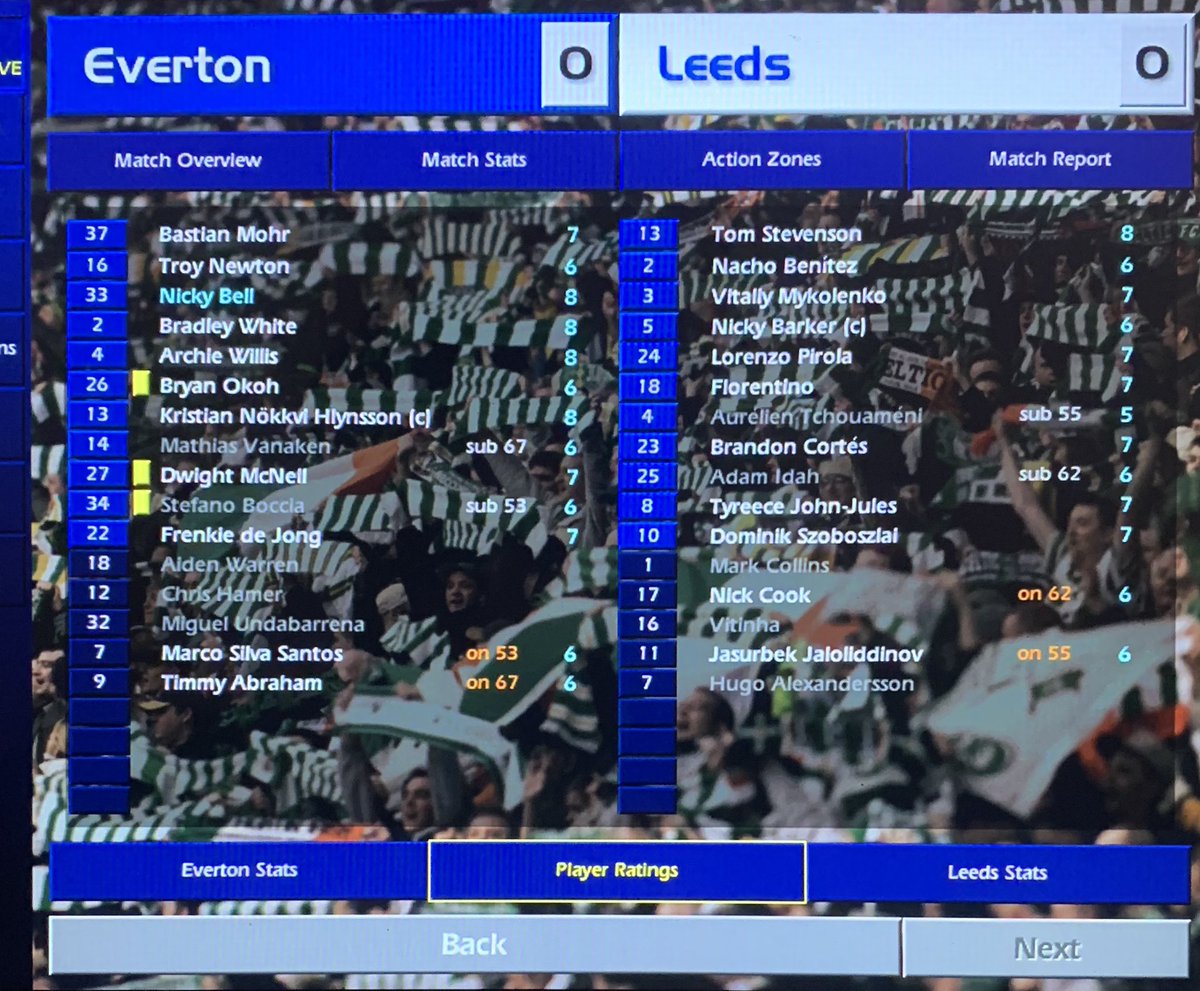 ‘A turgid, non-advert for the Premier League. I head down the tunnel at FT shoulders hunched trying to remember the last time I really enjoyed management & I can’t. Managing the club I’ve always supported is not fun...what a depressing thought’ @champman0102 #cm0102 #lufc #efc 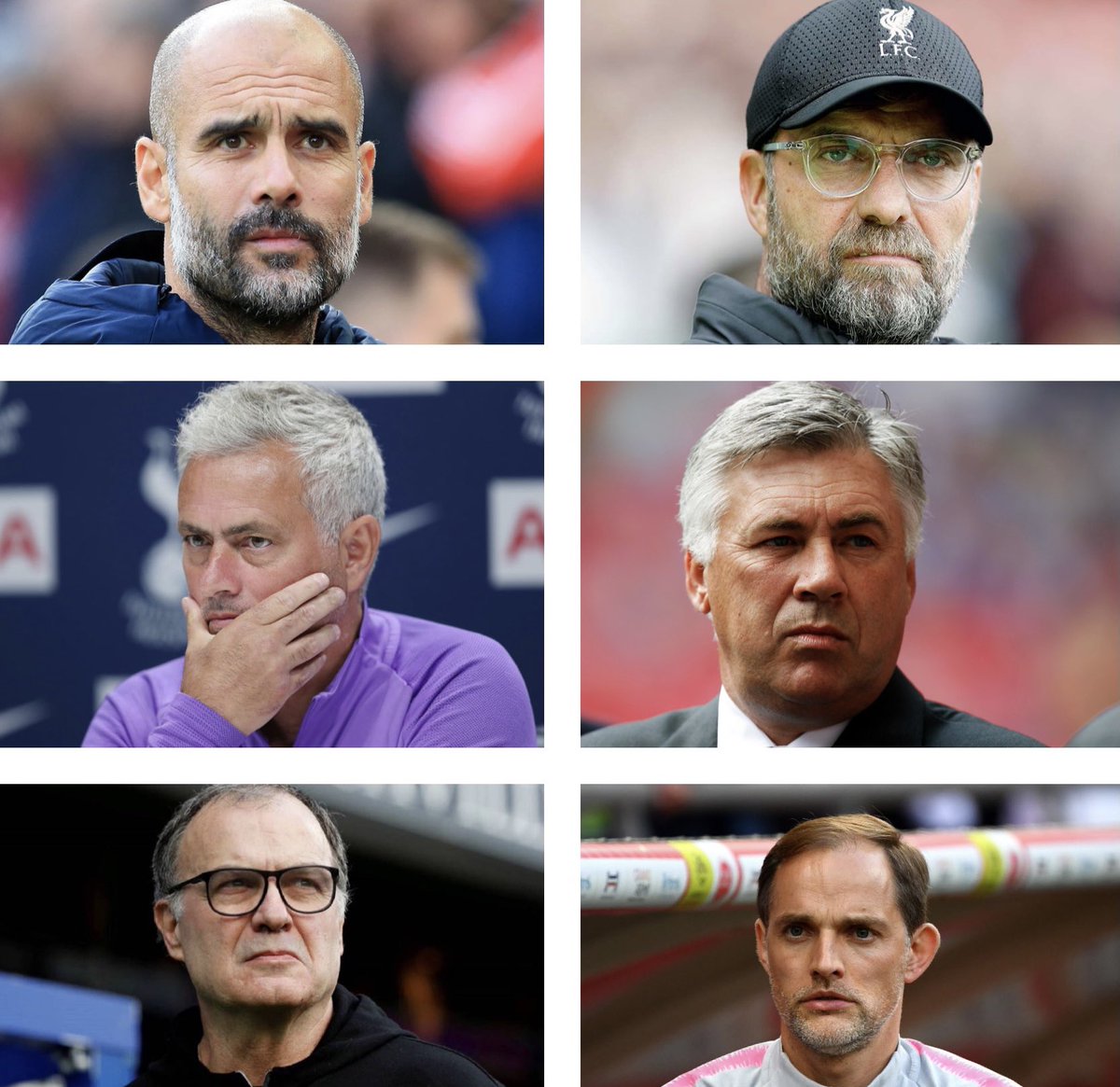 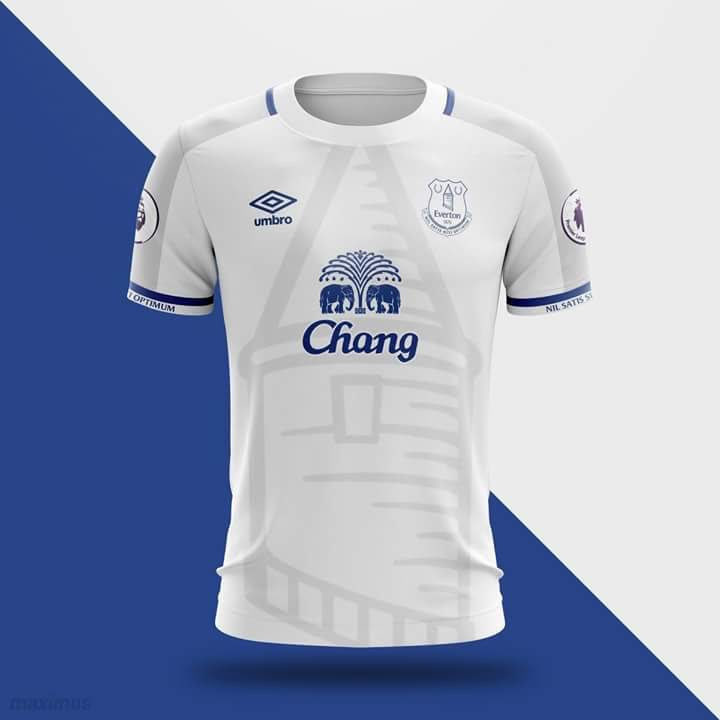 Brilliant but I can honestly say I never saw this kit! Anyone got any info? #efc #EFC

@Lammylad88 “And now Limpar, Limpar on Calderwood, Ablett to his left...Limpar, feeds it to Gary Ablett left side of the penalty area...Amokachi’s unmarked, is this four!?.....it is four!!! What a finish for Daniel Amokachi! Everton are on their way to Wembley!”

Controversial one but hes a free agent can play striker or right wing.....Pato!

If we cant ‘afford’ to buy any one this window but obviously need back up for right wing and striker why not take Pato on a 1 year contract with option of a second if he does well.
@Everton #EFC

'If you know your history' we often claim. Here's a tweet and thread for bluenoses to read and ponder #EFC 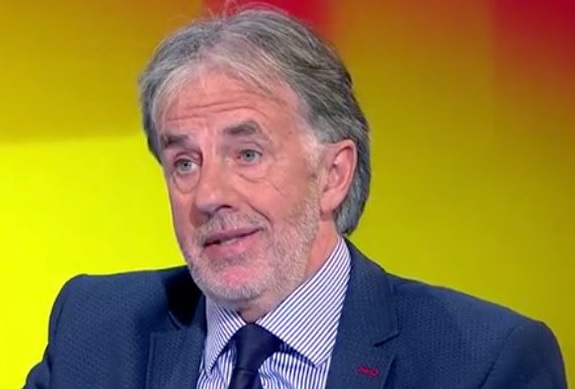 Will he be correct?

Who from Everton gets into our team? Keane at the back - defo. Excellent player. James? I dunno. Fantastic talent. Doesn't run. DCL - yes - imagine how many he'd score for us #EFC #THFC 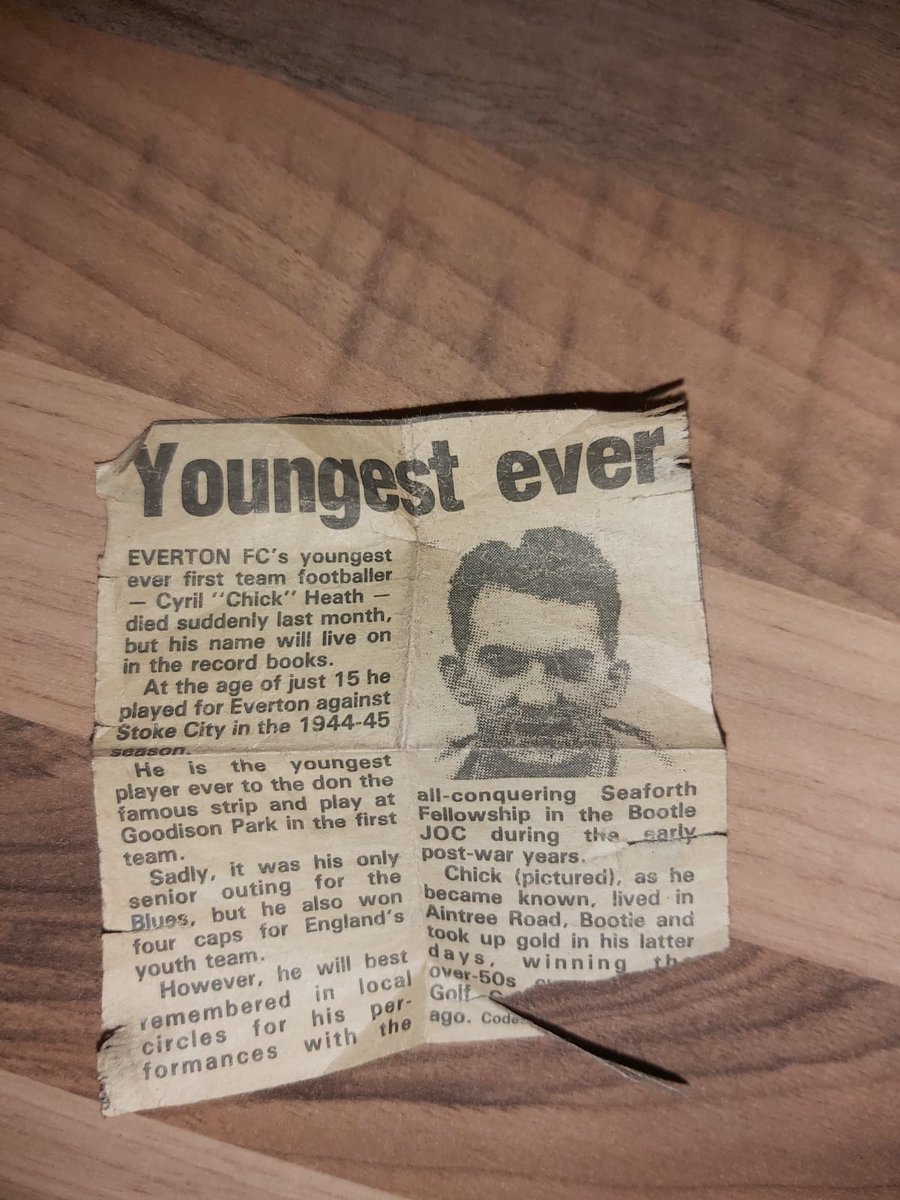 Absolutely made up for young Thierry Small last night becoming the 'youngest player' for @Everton. However, can't always help but think about this special man, my Grandad Chick. For years we have tried to have this noted, but sadly to no avail... But here he is 💙 @LivEchoEFC