@LuisMorenolg Asking is answering: you need to be a leader without ties or debts to stand for the #DemocracyForAll and support #democracyagenda

Irkutsk has come out for Navalny. One of many such scenes across Russia today

I cannot wait to #Vote you out #MarcoRubio .

Forget it. ‘To the victors go the spoils’! 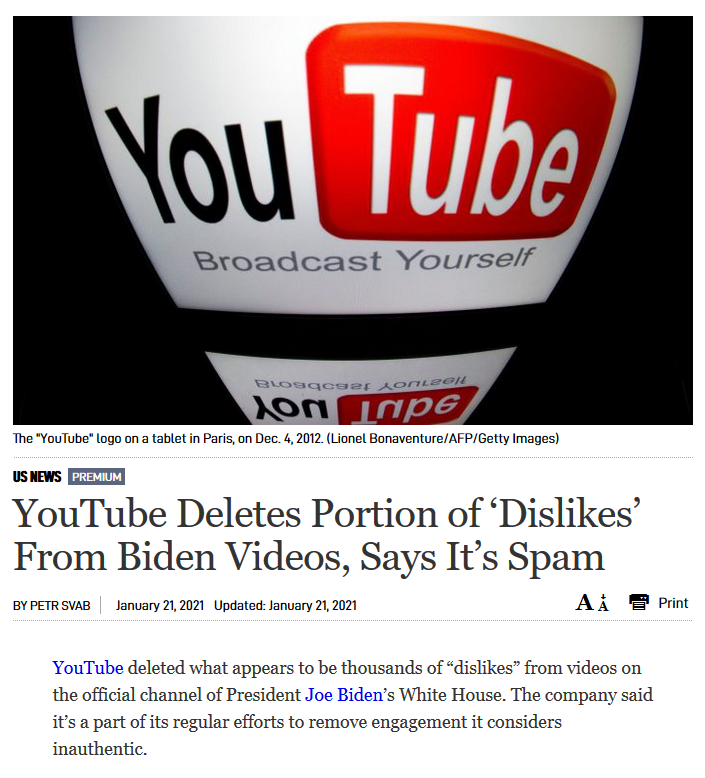 David Brooks says Democrats “should absolutely kill the filibuster” if Republicans go into obstruction mode, which they already are.

Folks, this is real.

A radical leftist agenda in a divided country will not help unify our country, it will only confirm 75 million Americans biggest fears about the new administration

No surrender. Time for majority rule and true democracy. Get rid of filibuster and electoral college. We came within 70k votes of Trump winning EC though Biden had a 7 million+ edge in popular vote. Why cooperate with minority rule? Enough! #DemocracyAgenda

Surrender by the majority to the minority. @ProjectLincoln

With @JoyAnnReid, @JeffMerkley accurately describes the filibuster as the "McConnell veto." It's core to "Mitch's delay and obstruction strategy" for everything Dems want to get done. Yep yep yep!

Go big or go home. Move ahead boldly, as @SenJeffMerkley says. If GOP cooperates fast, fine. If not, end the filibuster and get to work. America needs reconstruction, not obstruction. #DemocracyAgenda

“...what Democrats need to do is simple: Just help people, and do it fast.” We can’t allow the Senate to become the place where good legislation goes to die. Letting the party that lost set the agenda is a surefire way to lose our majority—and maybe ultimately lose our democracy.

@NikkiHaley We should. We ARE the majority #DemocracyAgenda 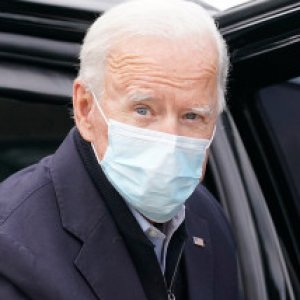 In launching his Presidency with the pursuit of unity, Biden will immediately face the hard political calculations of making it concrete.—Not the least his party prevalent takes in how to circumscribe an election. #DemocracyAgenda

The NEW SENATE MAJ LEADER knows that Americans are calling for big bold legislation, even if that means ending the fillibuster. #BeBoldChuck #DemocracyAgenda

#100DaysDemocracy is underway! Add your voting reform to our new #DemocracyAgenda and watch our feed for a chance to see it featured🎉

@SenSchumer @SpeakerPelosi be bold don’t back down #GOPComplicitTraitors need to sit down and shut up. We need #DemocracyAgenda #Leadership

Speaker Pelosi: Trump "committed an act of incitement of insurrection. I don't think it's very unifying to say, 'oh let's just forget it.'"

"You don't say ... 'you're going to get a get out of jail card free' because people think we should make nice nice and forget people died."

@marceelias A missing link is the voter suppression of all citizens living outside the 50 states. DC gets a lot of pr, but PR, and other territories are even less represented when it comes to presidential elections. #DemocracyAgenda

The #DemocracyAgenda kill American #Jobs , outsource all Jobs to our her countries.
Open our southernmost border to more illnesses.
As first generation Cuban American we know the stories of how a republic is destroyed. #ChineseCommunistParty is a threat! @JoeBiden is there patsy

There was a group on @Twitter previously who somehow collected demographic info & answers which could only be answered once. Series of polls @ week. 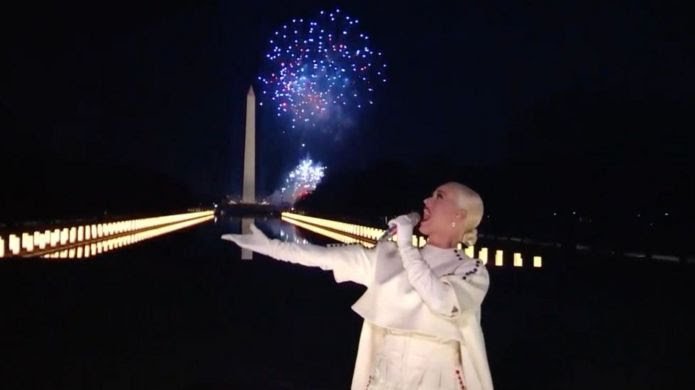 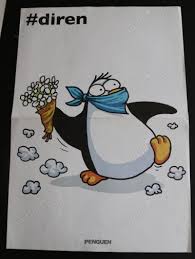 Help out a Patriot and a former Marine. Brother I got your six. His song has been pulled from major networks except youtube. Give him a like.
#CapitolRiot #DemocracyAgenda
#Biden #censorship
#BLM #corporateagenda #chinasoldiersincanada #YouTubers

Its on my heart so imma say it..today is a sad day for progress for #FBA The message I heard today was back to the regular scheduled programming. "Goin back to sleep" #InaugurationDay #KamalaHarris #DemocracyAgenda

@DragonInLondon @snp Acting on behalf of what the Majority of the country wants is how #democracy works if Scotland wants an independence referendum every 5 years then that's democracy to argue otherwise is to argue against democracy. #DemocracyWins #DemocracyAgenda #DemocracyWins

@DragonInLondon Democracy is about acting on the will of the nation so if the Majority of Scotland votes for the @SNP then there should be an independence referendum because that's #democracy.
#DemocracyWins #DemocracyAgenda #DemocracyPrevails
#indyref2 #IndyScotland21 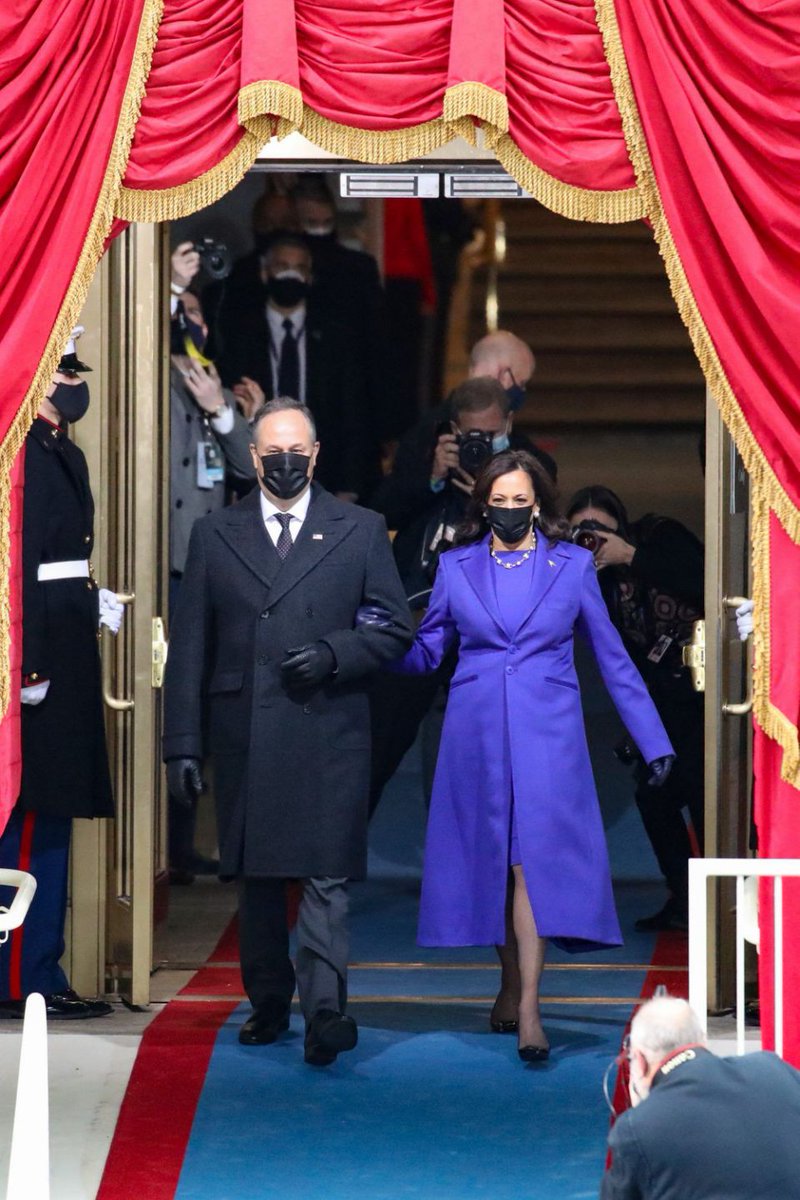 With the Biden-Harris Administration and Democratic control of Congress, we have a real chance at enacting a new #DemocracyAgenda: one that protects and prioritizes voting rights, ensures fair representation and safeguards our elections at every step. 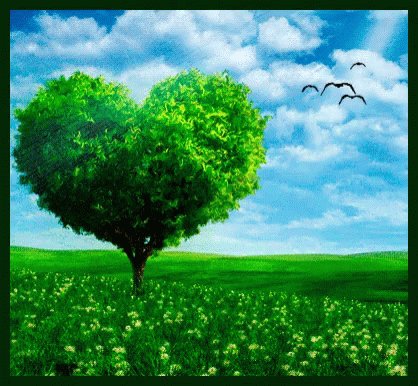 Can the 400+ bills that never made it to the floor in the Senate now be brought to vote? #DemocracyAgenda

Democracy is the core of @JoeBiden kick-off: Today, we celebrate the cause of democracy. Democracy has prevailed. #Inauguration #DemocracyRules

It's #PenguinAwarenessDay! And we're revisiting this powerful film examining the plight of our flightless friends as their habitats come under increasing threat from the #ClimateEmergency